You are here: Home / Archives for Carbon Monoxide Poisoning 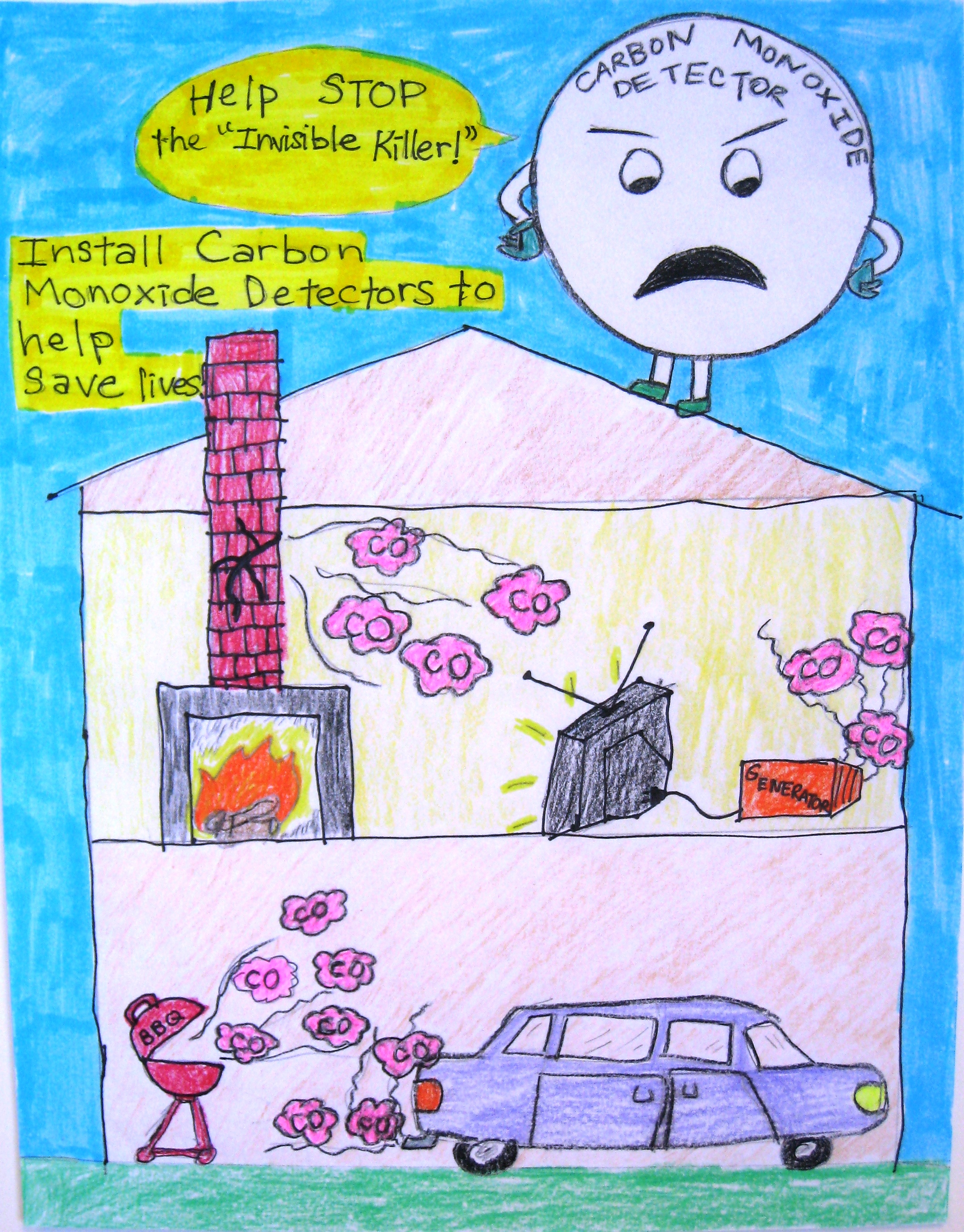 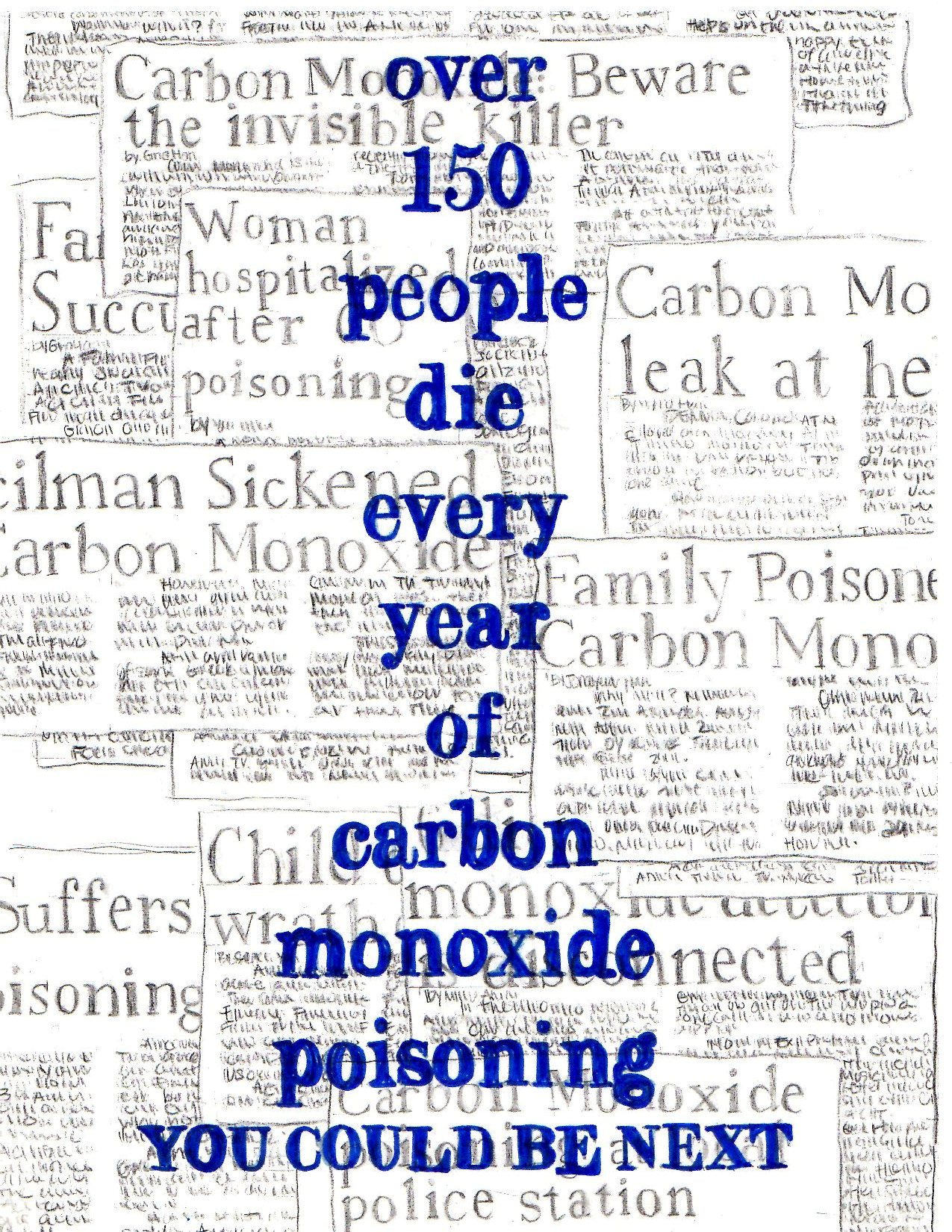 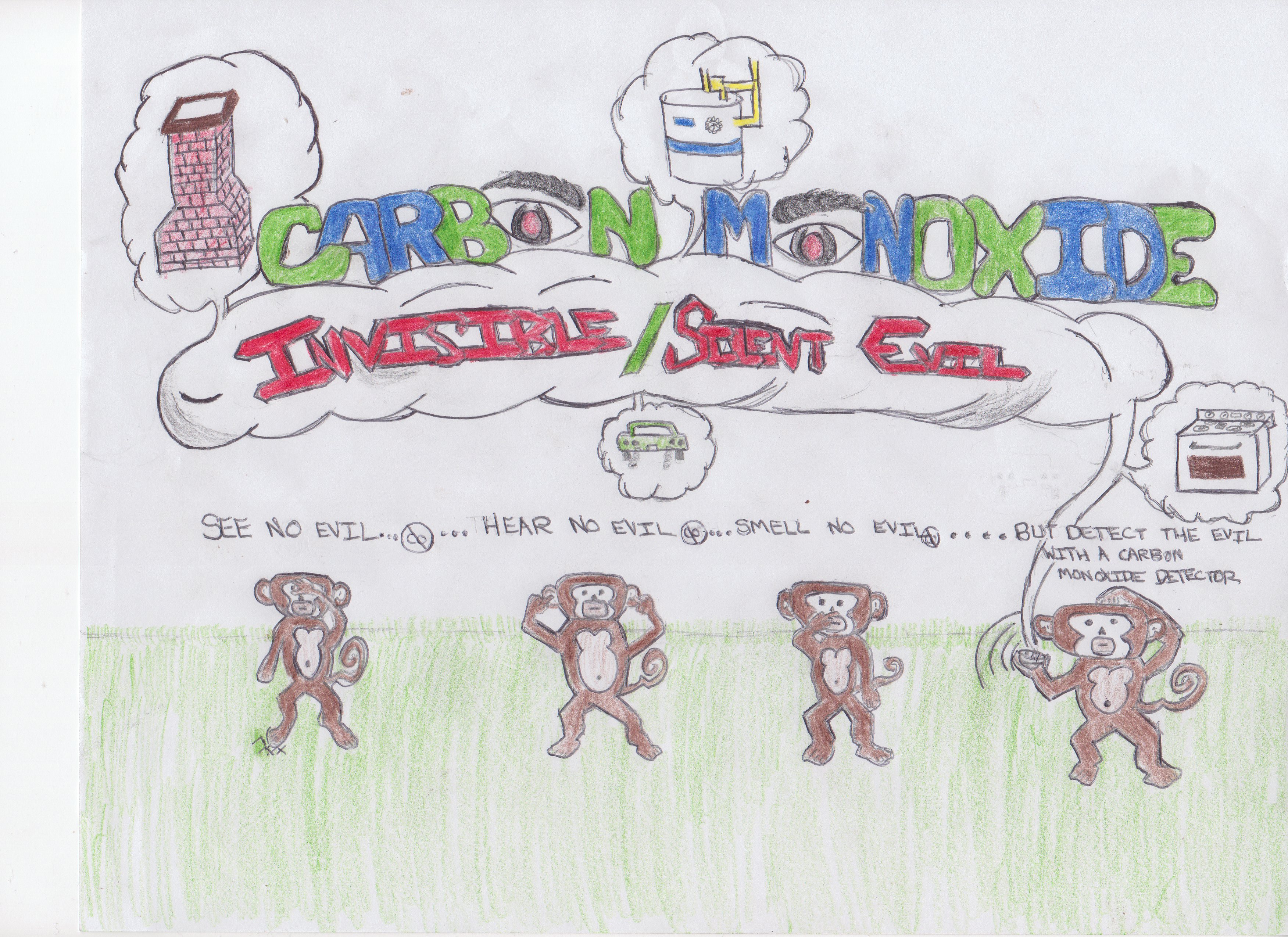 Carbon monoxide is a silent, odorless killer. As a household dweller, you are responsible for preventing the dangers of carbon monoxide (CO) from harming you or your loved ones. Many household appliances emit CO, or can if they are not functioning properly.

Carbon monoxide is produced whenever fuel such as gas, oil, kerosene, wood or charcoal is burned. The amount of CO produced while using fuel-burning appliances is usually not harmful. It becomes hazardous when appliances are used improperly or are not functioning adequately.

Precautionary Measures
Routinely at the beginning of every heating season home owners should have their fuel burning appliances checked by a qualified technician. Appliances deteriorate with time and can be a health risk to those who live in the home.

Besides having your appliances inspected, those using fuel-burning appliances should have their homes equipped with carbon monoxide detectors to provide added peace of mind. Appliances can break down any time of year so it is important to have a back-up system in place to keep you informed when CO levels increase. A CO detector should be placed on every floor in the home to provide the best protection.